First new land release in over a year … an Epiq opportunity 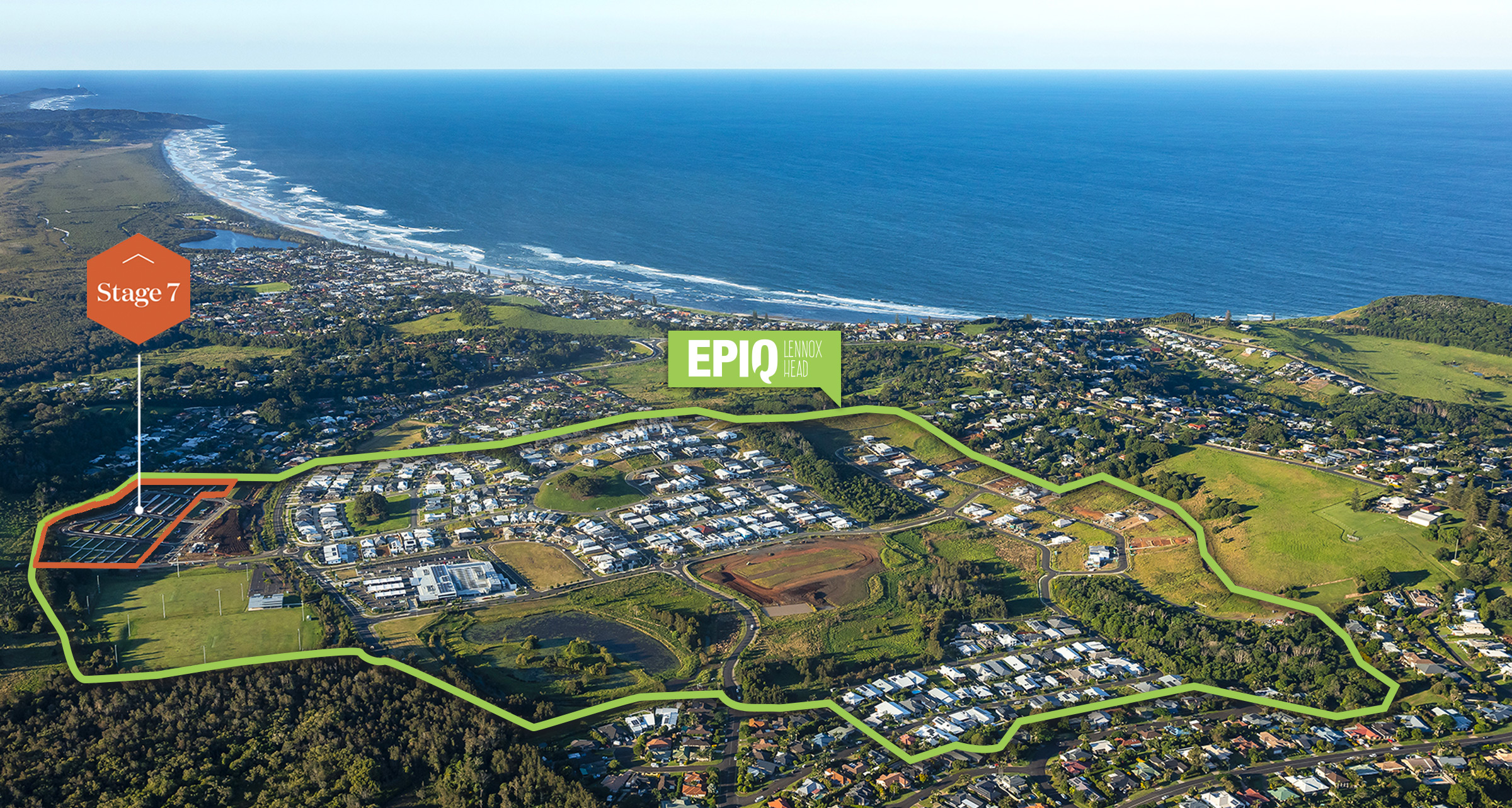 The first land release in over 12 months in the sought-after Epiq Lennox Head community is attracting a wave of buyers, keen to build a brand-new home only 3 minutes to the beach.

The limited release of just 33 lots, priced from $750,000, has been released in stage seven of the Clarence Property masterplanned community, located less than three kilometres from Lennox Village and 20 minutes from Byron Bay.

The lots are being developed to meet a backlog of strong local demand for ready-to-build land in the popular coastal community where previous releases have sold quickly, including the most recent stage in 2020 sold out in a record-breaking single day.

The stage seven homesites range from 366sqm to 897sqm, and with earthworks already substantially complete, buyers can settle within months and commence building as soon as they have approval.

Elders Lennox Head agent Nick Bordin said he anticipated a rush for stage seven homesites at a time when demand for new housing is at an all-time high and supply of coastal land is incredibly low.

“To have a new home in this area, most people need to look at extensive renovations or a knock-down rebuild, so this is a rare chance to start with a clean slate in a highly sought-after pocket of Lennox Head,” Mr Bordin said.

“Here, buyers can secure an elevated homesite, less than 3 kilometres from the ocean and build a brand-new home for under $1.5 million, which is simply not achievable in many other popular coastal areas.

“For example, in Byron Bay, which is a 20-minute drive from Lennox Head, the median property price is $3.09 million, according to realestate.com.au.”

Mr Bordin said the infrastructure had improved immensely since the estate was launched in 2015.

“Stage seven buyers have the benefit of joining Epiq at a time when the community has really come of age, with the new Epiq Marketplace shopping centre anchored by Woolworths and a medical centre, together with a childcare centre located right across the road.

“There are also new sporting fields and a new community facility building, recently handed over to Council, located directly adjacent to this land release.”

Mr Bordin said he expected interest to come from local upgraders as well as downsizers looking for a freestanding new home offering low maintenance and purchasers moving their families from elsewhere who recognise the value on offer.

“In addition to the infrastructure upgrades within Epiq in recent years, the improvements to the Pacific Motorway have put Lennox Head within a shorter drive time to the Gold Coast and Brisbane, and this in turn has enticed many people to make the move, or commute, from Southeast Queensland city centres,” he said.

Clarence Property managing director, Peter Fahey said that in addition to the 33 residential lots, which he expected to sell quickly, stage seven would include 26 innovative live-work terrace homes to be released later this year.

“In delivering these new homesites, we’re satisfying local demand, which has remained strong ever since our first release in Epiq, now home to more than 1,000 residents across almost 400 homesites released to date,” Mr Fahey said.

“Almost half of all sales within the Epiq community have been to locals, with the rest coming from areas like Byron Bay, just 20 minutes to the north, where much higher property prices together with a scarcity of land are driving families to look a little further down the coast for better value.”

For more information on this new land for sale or to arrange an inspection, please contact Nick Bordin of Elders Lennox Head on 0423 238 062, click here to register your interest in securing one of these limited homesites and automatically receive a brochure and stage plan. 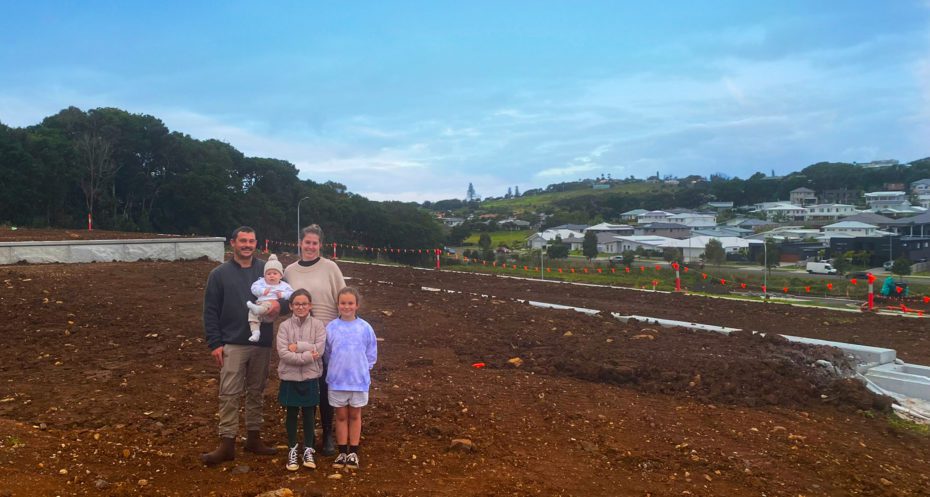 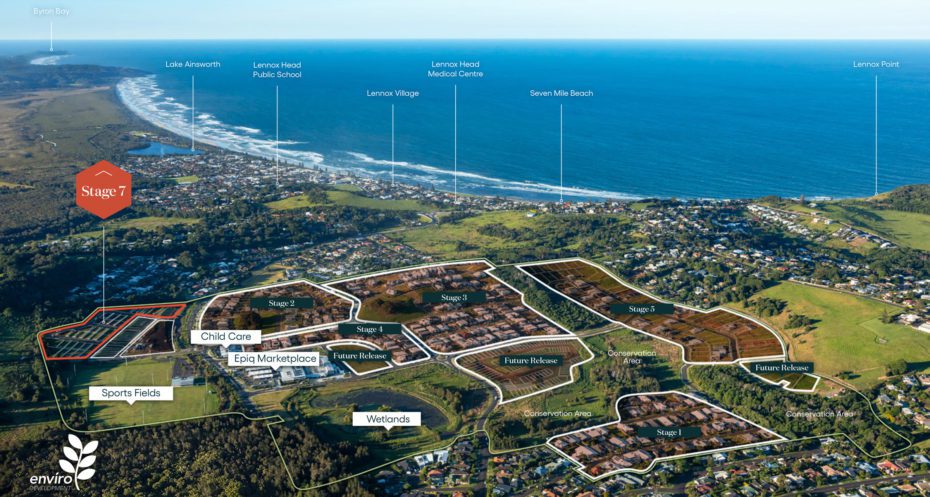 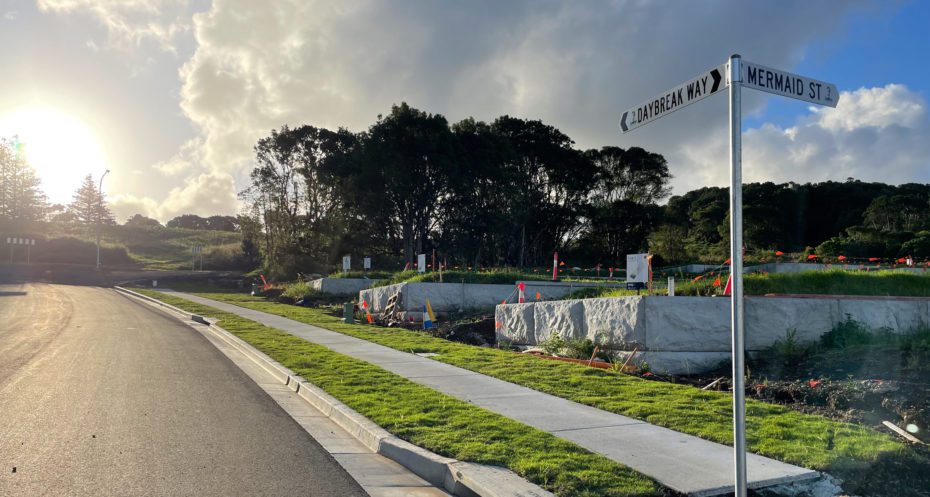